The growth in ecommerce is driving change in the logistics industry as delivery transportation providers try to adjust. From 2017 to 2018 the total value of ecommerce sales grew by more than 14% to more than $500B (half a trillion). 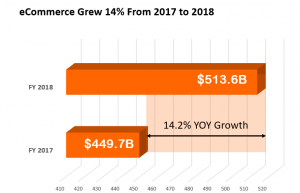 As the volume of retail sales moves to ecommerce platforms, the vast majority of online shoppers unsurprisingly, want their purchases delivered to their homes. 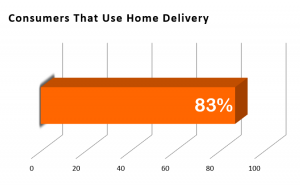 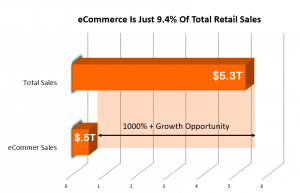 Even though the value of ecommerce is approaching a half a billion dollars, its still represents only around 10% of overall retail sales. 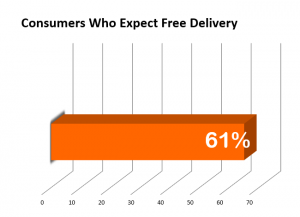 Up to 70% of consumers will change websites (i.e., shop elsewhere) to purchase their item(s) from an etailer that offers multiple delivery options. 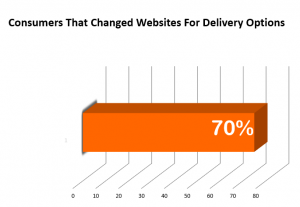 From 2017 to 2018 the total value of ecommerce sales grew by more than 14% to $500B (half a trillion).  In 2018 the total value of ecommerce sales was equal to approximately $500B (half a trillion dollars).  That represented a 14% jump over 2017.  With no reason to expect the growth in ecommerce to slow down transportation providers will continue to be faced with strong demand from shippers such as etailers and retailers.